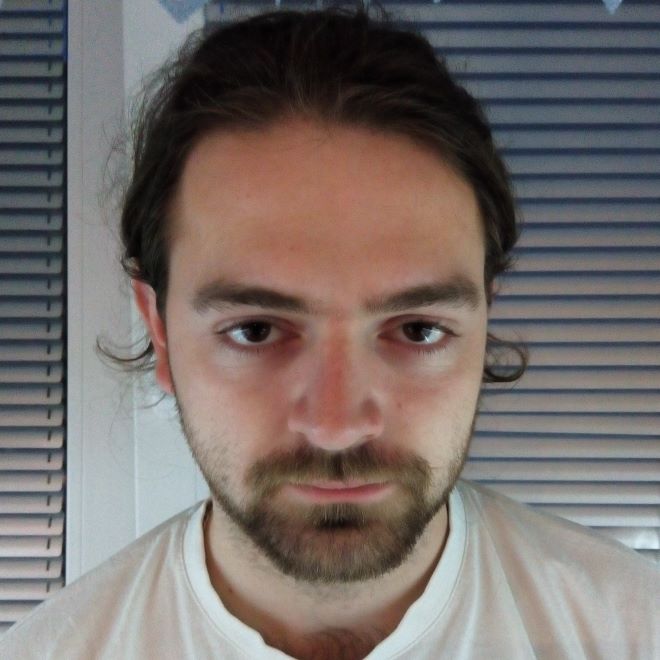 I started creating websites in 2006, when I had registered the free-time activity in public leissure center in Svit. I learned only basics, for example I didn't know how anchor works. But I enjoyed it, so I decided to study this staff on my own. Until 2008 I had hated CSS, because I considered it useless...

In 2008 I had understood the meaning of CSS and I started to use it a lot. I have started to make 'real' projects, which I put on free domains, if they were fairly. However they weren't in most cases, so I was trying to do my skills better. My effort was to get a project for real customer and get money for it. That was sucessfully and I got two projects in 2009. They don't exist anymore.

I have always known, that I have no chance without programming, so since 2012 I started to explore and learn PHP, from beginning only for simple job and easing the slavishly work. For about year later I have found CMS and few projects I have built with WordPress. In 2013 I had found first job as PHP Junior programmer and I have learned PHP higher level there, I have learned to work with databases and work with entire back-end.

In 2015 I started to work like junior software engineer for international company, I started to work on big projects. I have improved my back-end experiences, I have learned optimalize and work in bigger teams round the world.

I think, person is never so good, that he can't be still better. With this idea I'm waking up every morning and I am trying to do everything, to improve my skills.

I would like to offer you my services in developing websites and web apps, help you with building and repairing computers, or I can take care of your internet marketing. If you are interested with it, please, feel free to contact me. I believe we will make a deal

Build and upgrade computers, nets, installing and optimalisation of software

Some of my references 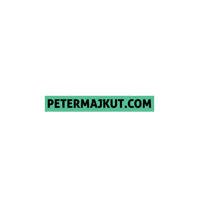 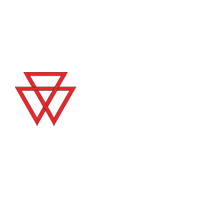 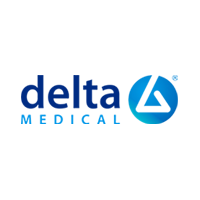 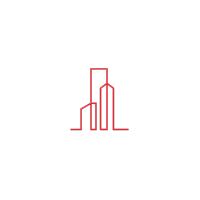